“The Battle of the Somme”

In commemoration of its 100th Anniversary

Last year John Davies gave Civic Society members and visitors a fascinating talk about the beginnings of the First World War up until the Gallipoli Campaign.      This follow up illustrated talk continues that story on the 100th Anniversary of the Battle of the Somme.

Fought between July 1 and November 1, 1916 near the Somme River in France, it was also one of the bloodiest military battles in history. On the first day alone, the British suffered more than 57,000 casualties, and by the end of the campaign the Allies and Central Powers would lose more than 1.5 million men. 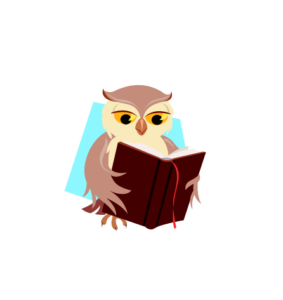 Who will be giving an illustrated talk on:

Using Find My Past and the British Newspaper Archive for Family and Local History. 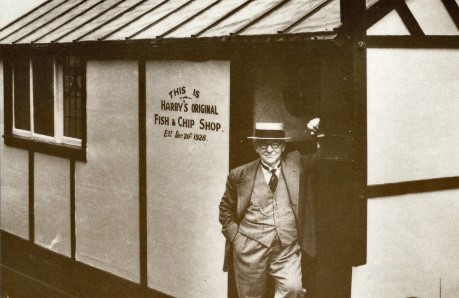 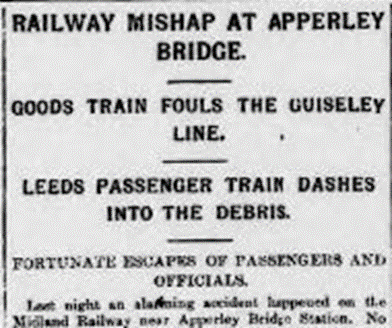