A Brief History of Guiseley

The village was a farming community and continued to be centred on the Wells area and Church. Also domestic production of woollen cloth.

1086 The Domesday Book: Guiseley listed as part of the manor of Otley, including Ilkley, Pool, Hawkesworth, Menston and Burley. Value of whole manor listed as worth £10 in 1066, just £3 in 1086. ‘The largest part of this manor is waste’.

William the Conqueror granted the manor to the de Ward family. Their moated manor house was to the south of the Church. Part of the moat still exists as a pond in the grounds of the former rectory. 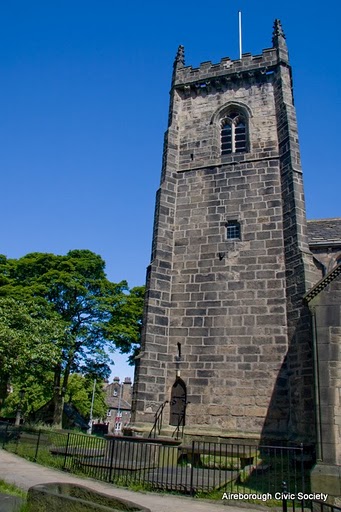 1592 Guiseley has its first school.

During this period Guiseley Wells provided all the water used by the community.

1812 Patrick Bronte and Maria Branwell, the parents of the famous literary Bronte family were married her at St Oswald’s Church, Guiseley on 29th December 1812.

18th Century: Cottage woollen industry expanded. Weavers’ cottages from this period found in area and have well lit upper storey workshops. Mount Pleasant Terrace one of the last to be built as weavers’ cottages – just as factories were taking over.

Guiseley changed from a rural community into an industrial town.

1832 onwards -on route of Leeds to Ilkley stagecoaches; Wagons from Guiseley to Leeds

1865 Midland Railway branch to Ilkley via Guiseley. (1876 connection to Bradford via Shipley). 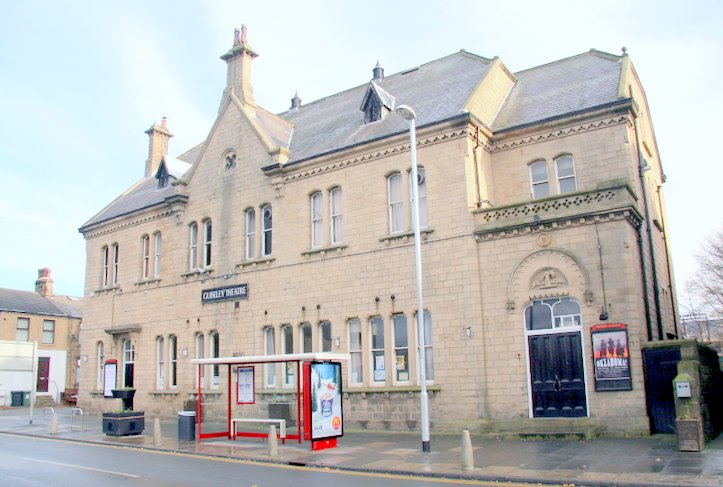 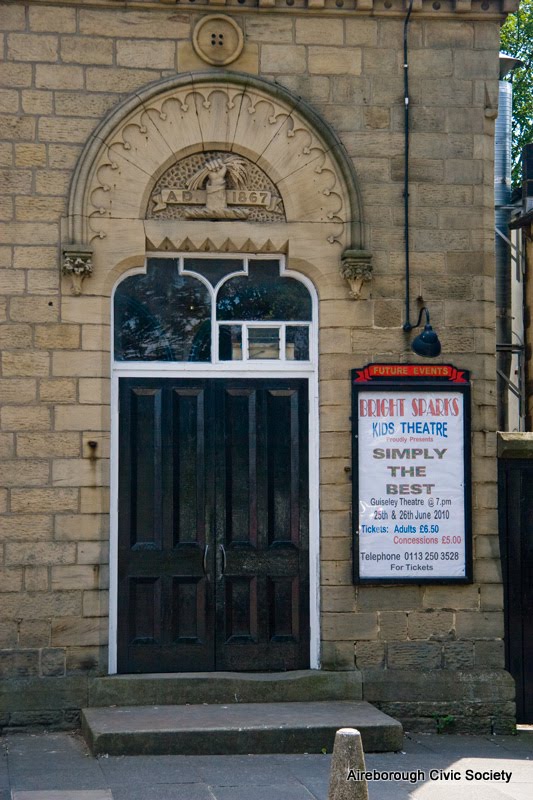 1867 Guiseley Town Hall (now Guiseley Theatre) built. Matthew Thompson of Park Gate (brewer, 3 times Lord Mayor of Bradford, and Chairman of the Midland Railway Company 1879) gave £3000 for the building of the Town Hall and the Thompson Crest is visible above the main door (a hand holding a sheaf of barley).

1910 Yeadon and Guiseley Secondary School opened. The name was later changed to Aireborough Grammar School in 1937. The building was closed in 1991 and demolished for housing. Stones from the building proclaiming that it served Guiseley, Menston, Rawdon & Yeadon are in the boundary wall next to the A65.

1927 Crompton Parkinson was formed when Crompton Lighting went into partnership with motor manufacturer F and A W Parkinson. Frank Parkinson paid for most of Leeds University’s Parkinson Building and tower in the 1930s.

2004 Brook Crompton industrial motor manufacturer closes its Netherfield Road site with loss of 225 jobs. Electric light manufacture had stopped in 2002 at Crompton Lighting. The site was cleared for housing in 2006, but the distinctive clock has been re-sited in the car park opposite the former factory site.

Essential reading with good photographs and historical maps as well as detailed information.

Bygone Guiseley: by Wallace Cooper (1995) – in all local libraries at Dewey reference 942.